So when I was told after my injection to slowly start riding again, I jumped at the chance. Although I knew in the back of my head this was not the right time.

At first I told myself it was because he was a push style and with my hip injury, I really needed a free runner. I also wanted a 1D horse so I can move up a division. So I kept thinking to sell him and slowly look for another one and by that time I would be ready.

It was one of the hardest decisions I have ever made. I’ve had other horses but I had a connection with him. I got the horse when he only had 30 days of riding. I would ride him in an arena and he would run to the gate. He didn’t know how to neck rein, he was pretty flexible though and willing. He never loped before so he would do a crow hop at first til he learned where to place his feet with someone on him. It was by no means an “I don’t want you on me” buck.

I originally bought him for my daughter but they never really clicked. She could ride him but you could tell they just were not meant for each other. So I just kept riding him.

I trained him to where I could shoot a bow off of him, neck rein, move off your leg, carry flags, he won money in the 3D and 4D barrel races. He ran 22-23 in poles when I actually only played around in poles and ran him a couple times. He was easy to catch and just an overall fun horse to ride. He always took care of me! He was one of those horses that were just a joy to ride.

I had other horses I have bought and sold over the years and had no problem. There were some really good ones too. But this one was special!

I was so torn but God gave me strength to do it. I prayed about it for awhile and finally I decided to let go and trust God. This was a decision I made over more than a couple months.

The lady that I sold him to, has an unbelievable story and she is an inspiration. Looking back I know God placed her in my life for a reason and truly grateful I turned down a couple other people. I think she was the right fit.

It made my heart happy that he brought her joy. But I was still lost! I thought I was meant to go buy a free runner so when I was ready to ride I would just be ready. I would find a couple horses but nothing panned out.

I even had told a lady I would take a horse, but wanted to wait til she cleared from the vet. They made her an appointment that week and then when I called the vet, the vet said they cancelled the appointment. I called that lady and she had sold her to someone else. I know God was saving me on that one.

So then I started thinking, that is when I realized why I needed to sell my barrel horse. I didn’t have to sell him. He would have been perfect sitting in the pasture til I was ready.

It wasn’t because I needed a faster horse, it was because God had a plan for me and for that horse. But I know God’s plan is so much greater than mine!

He knew any horse I had, it would have to sit in the pasture for awhile. At the time I still wasn’t thinking I was going to have surgery. I thought I was on the downhill part of that journey. God knew different!

See in our lives God watches over each one of us. He knows what we are going to go through before we do. He knew I would be tempted to ride before I was physically and mentally ready so he took away all of the horses that I could ride.

I sold my barrel horse because I needed time. I needed to learn patience and how to grow both physically and mentally. I had to grow stronger in not only my faith but my body. I needed to help my daughters and enjoy time with them. I needed to focus on the little things in life as a whole picture.

God has put me on a wonderful journey and I know now I didn’t have to sell my horse, but I needed to. I’m trusting Gods plan! When I am ready to ride again, God will put a horse that’s ready in my life.

So for now I am enjoying my colts, family, work, and life! Each struggle we go through ends up a blessing in disguise, if we just open our hearts! 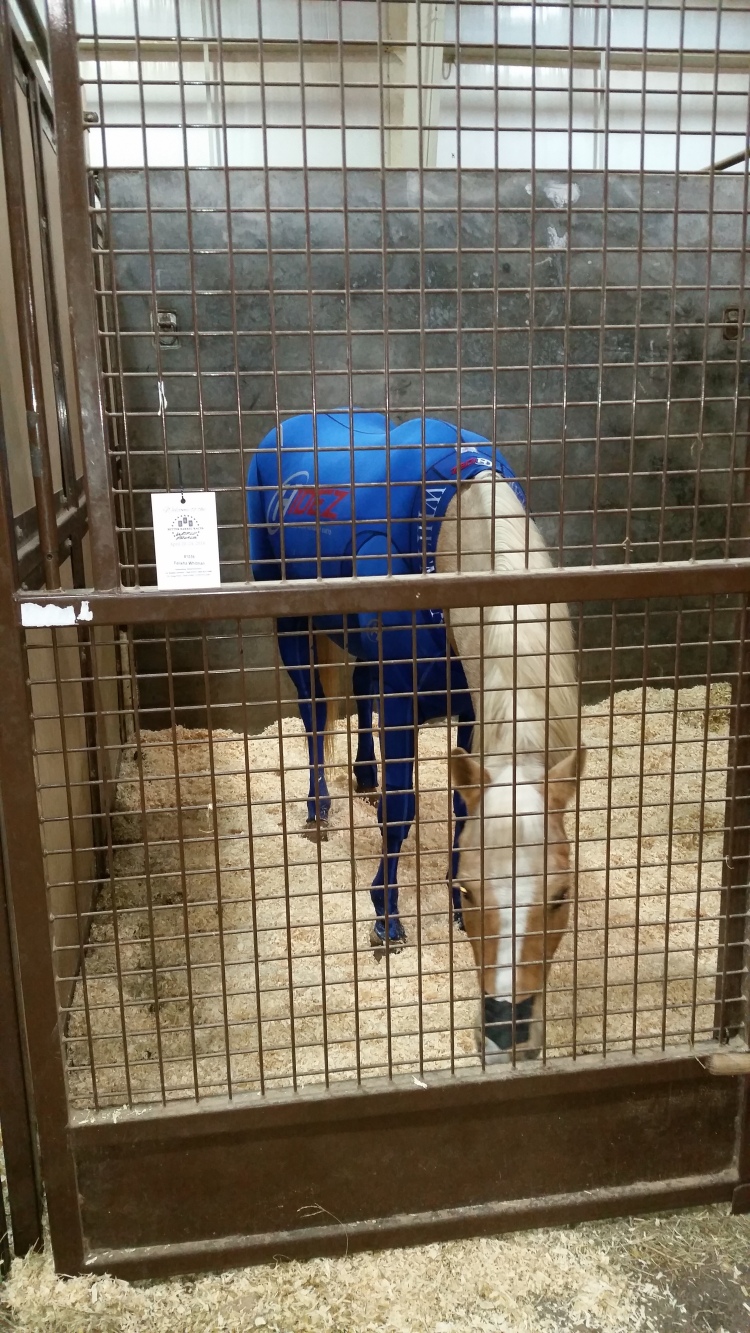 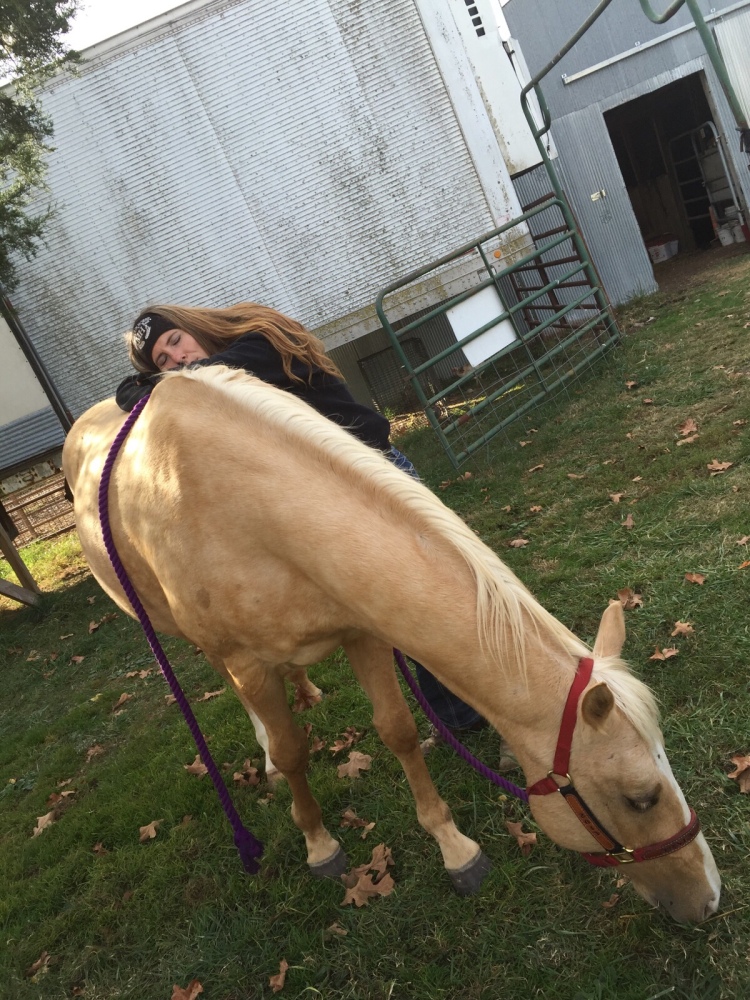 I’m a mother, nurse, hunter, horse rider, and God fearing woman. I’ve had many set backs but I won’t ever give up as God always provides a way through the trials. Never Give Up! View more posts